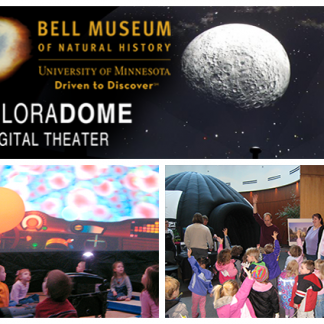 Bell Museum’s Exploradome – the original GeoDome Theater – upgrades after 11 years in the field!

“The final time we used the original Minnesota Planetarium Society/Bell Museum ExploraDome was at the MN State Fair, August 24 2017, after approximately 1,013 days in use! We did not retire it out of necessity. This one could have kept going for who knows how long!” — Sally Brummel, Planetarium Director for the Bell […] 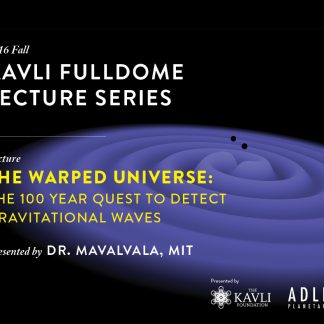 Members of the GeoDome network joined more than twenty sites around the US and beyond in a live domecast hosted by the Adler Planetarium. 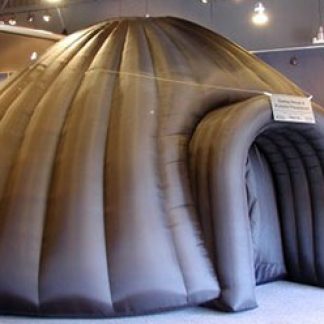 The Geodome Theater will be onboard The Intrepid Museum during Kids Week, exploring the universe with Uniview and NASA JPL’s Eyes platforms.