We were officially incorporated in 2004, but the minds behind The Elumenati were at work building immersive VR technologies back in the 90’s. Since then our team has grown along with our products and our client base. We created the technologies that power solutions across the industry today, and we’re continuing to innovate – building the solutions you’ll see from others tomorrow.

Meet the minds behind the curtain, with decades of experience in engineering, integration, business, and the arts.

D’nardo Colucci, Ph.D. is President of The Elumenati. Despite being a bit more grey than when he co-founded the company in 2003, D’nardo is proud of how this team has matured into an internationally recognized leader in the development of immersive environments. With a doctorate in Optical Sciences, D’nardo is also responsible for product design, development, and production. D’nardo has been awarded ten patents.

Clayton Hooker is responsible for the design, integration, and implementation of solutions for Elumenati customers and partners. Clay has over two decades of experience in professional sound and video installation, most recently focusing on high-end digital cinema and multimedia network integration, and has applied his innovative skills to every aspect of theater and systems design and installation. 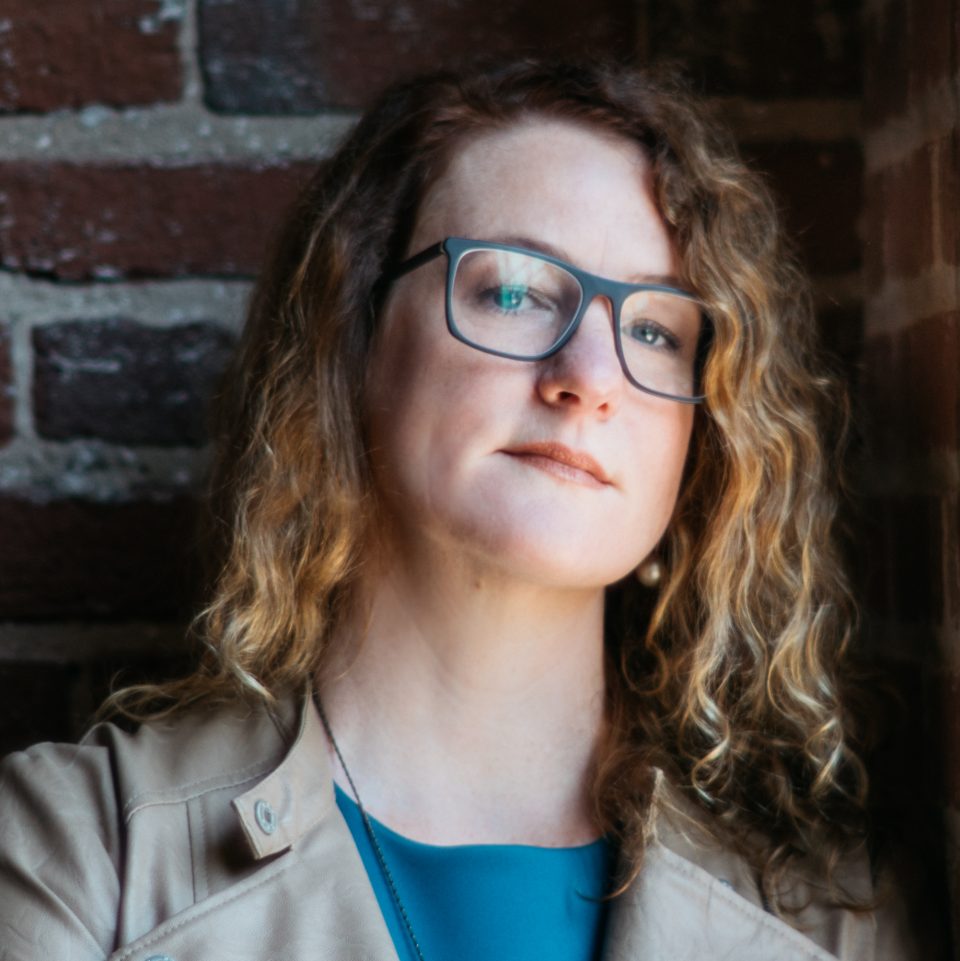 Hilary McVicker is Communicatrix at The Elumenati – a title which would translate to VP of Sales and Marketing at most companies. A background in communications and new media led to several years in the videogame industry, providing resources and creating community for game developers. Joining The Elumenati in 2008 was the next step in a career focused on the business of interactive technologies and their meaningful application. 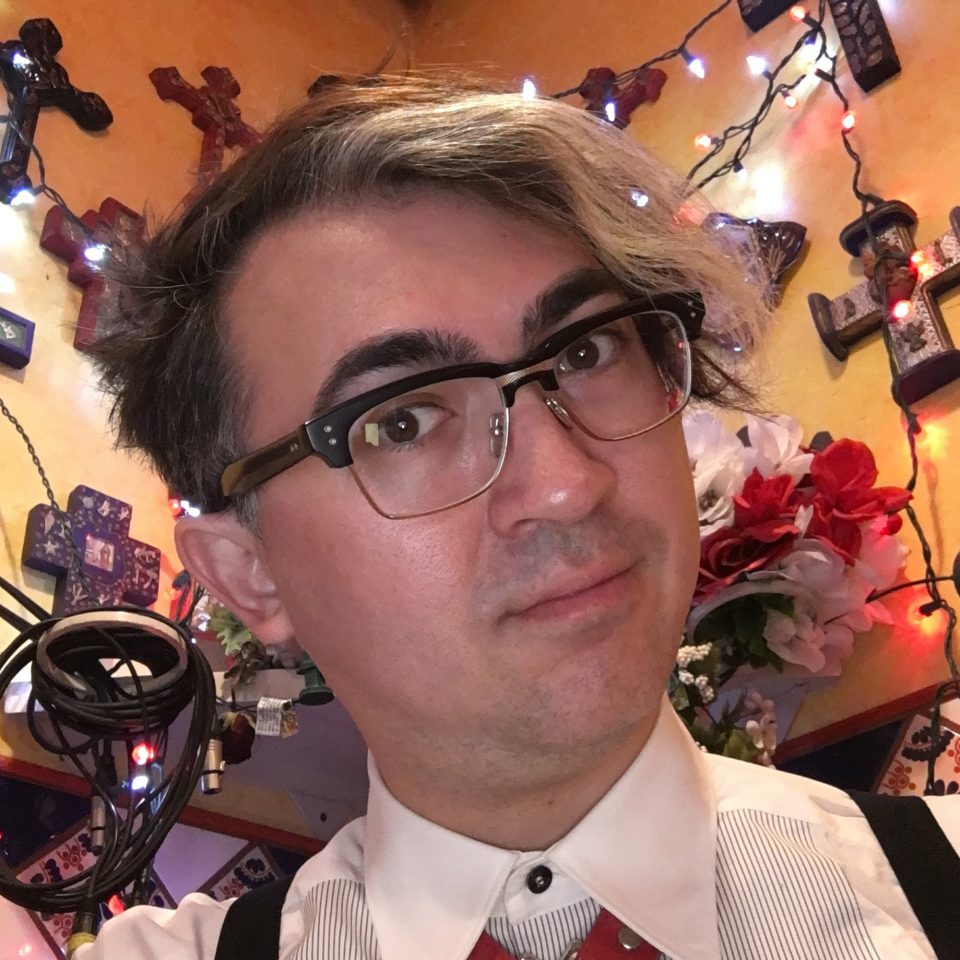 Clement Shimizu, Ph.D. is a research scientist in computer graphics and Computer Science. He has dedicated his life to serving artists, designers, and other creative people through technological innovation. He does this through his academic research in computer graphics and color science at the University of Minnesota, his professional work in immersive projection systems for the Elumenati, and in his personal life helping New York’s vibrant arts and design community incorporate high technology into creative projects. 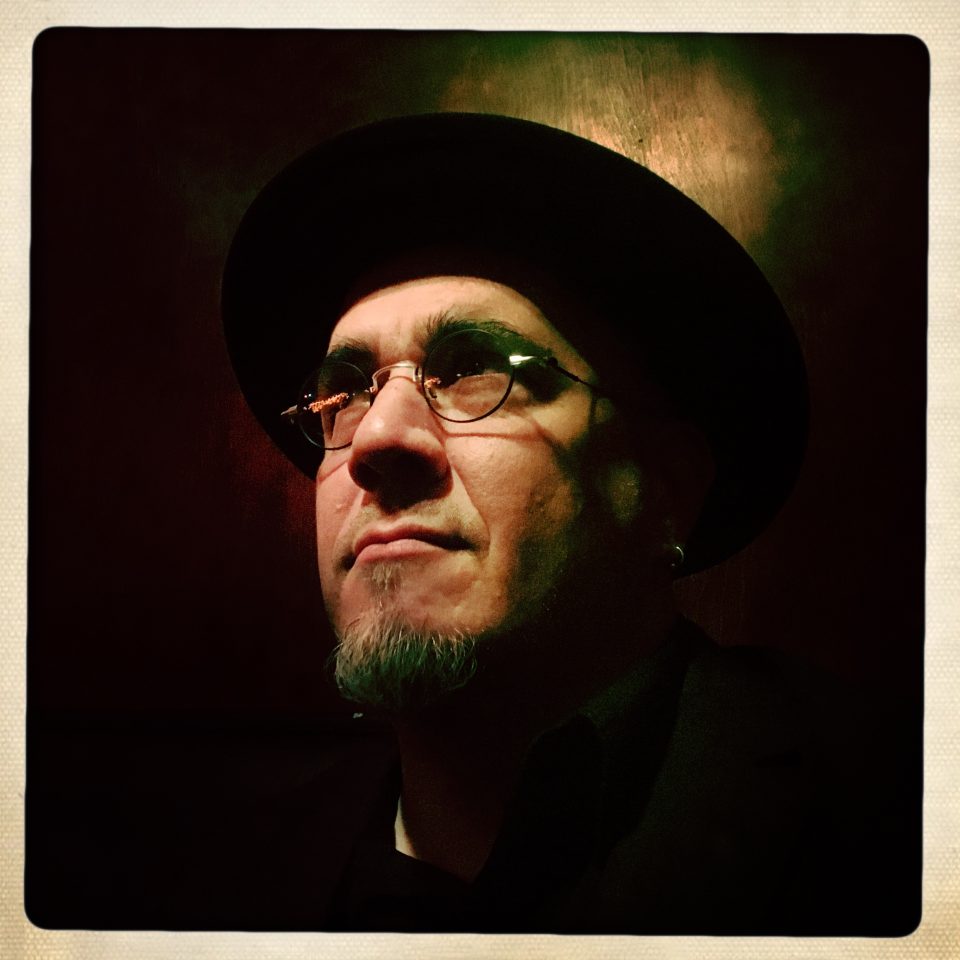 David McConville, Ph.D. is co-founder of The Elumenati and responsible for creative services. For the past decade David has pioneered the use of new media tools and approaches for deploying immersive, interactive environments to enhance scientific and cultural perspectives on Earth and the cosmos. His doctoral research in the Planetary Collegium focused on the effect of spherical visualization on human cognition. He currently serves as the Chairman of the Buckminster Fuller Institute.

The people who make it happen, from ideas to implementation and support. 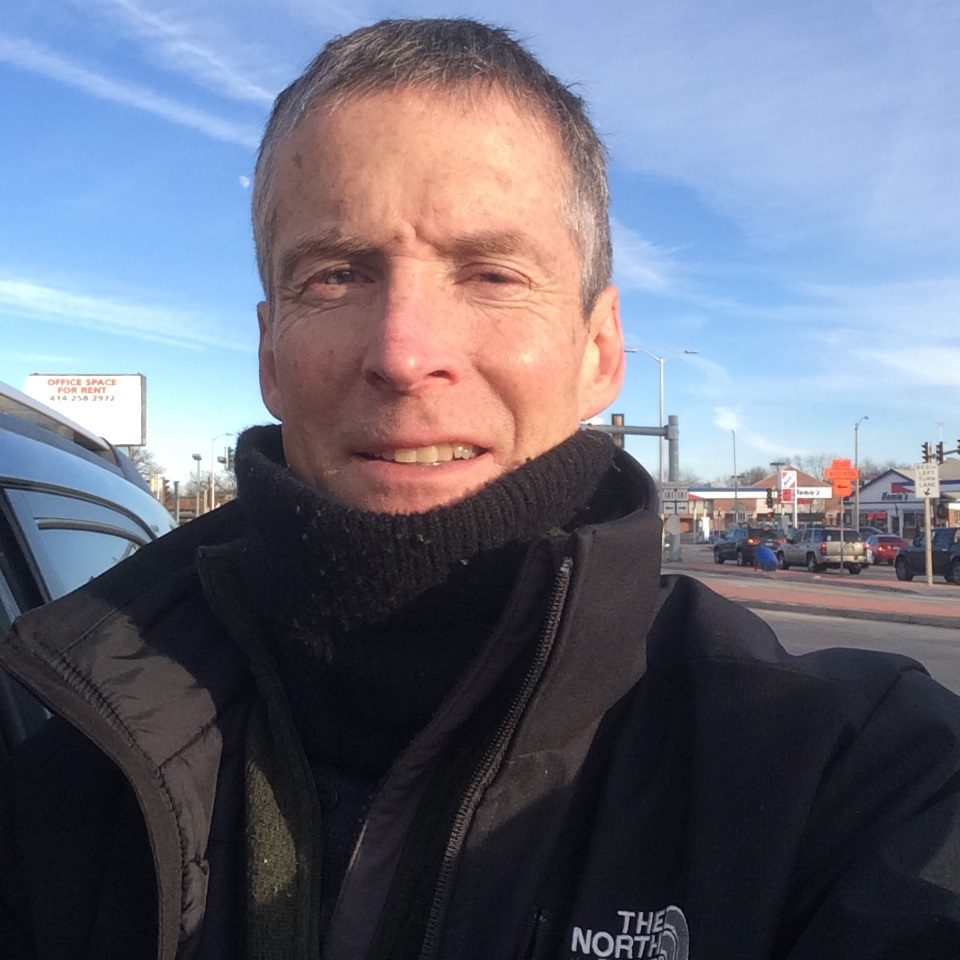 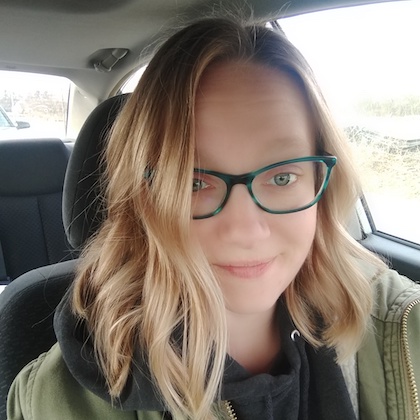 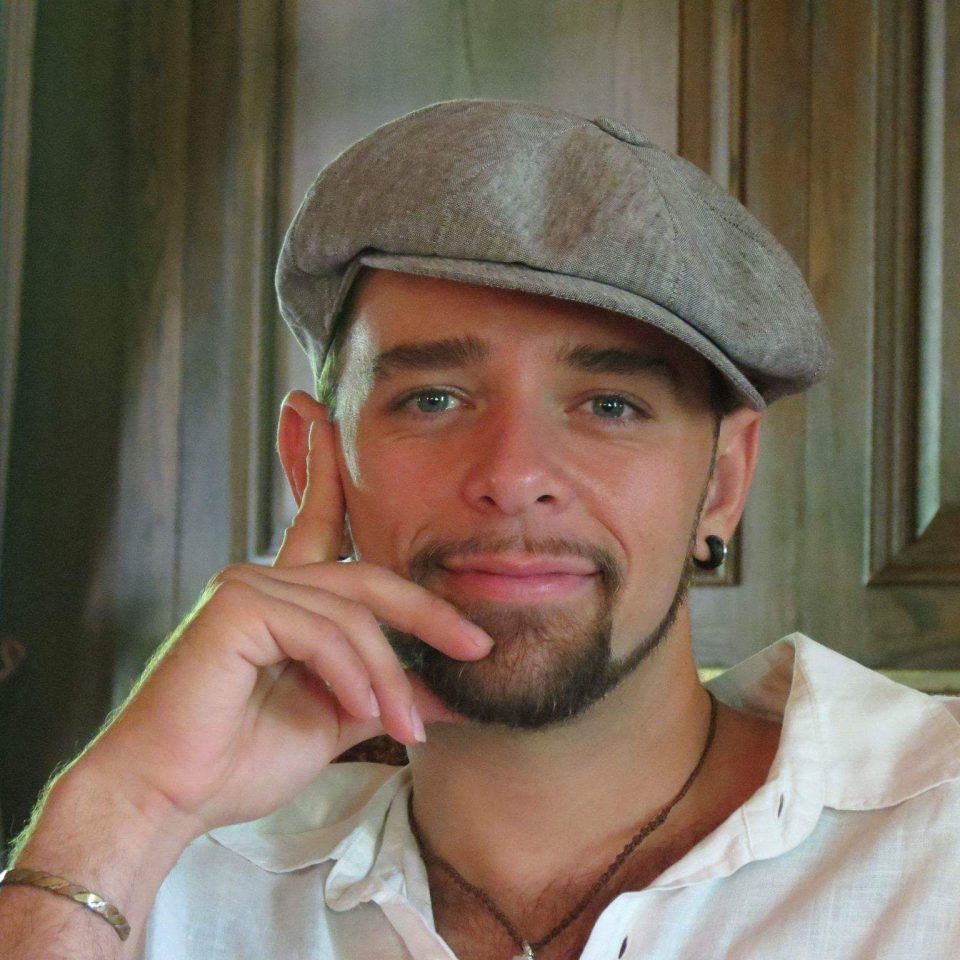 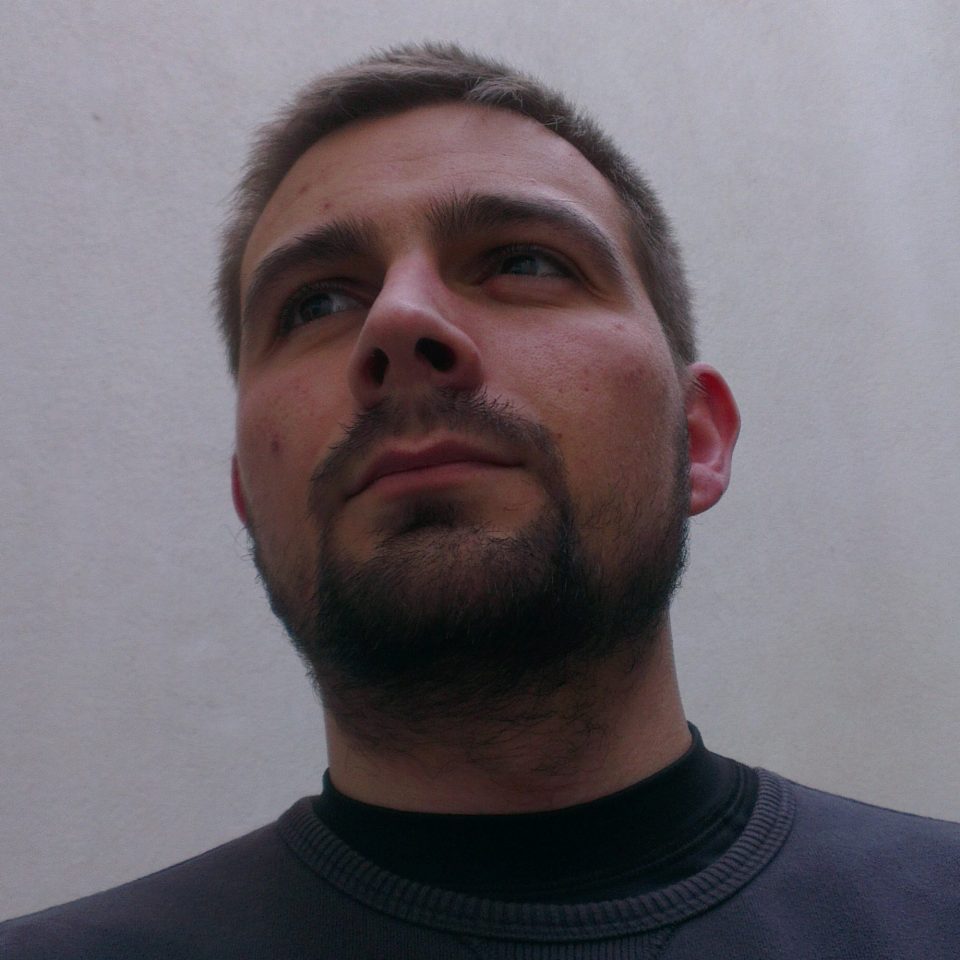