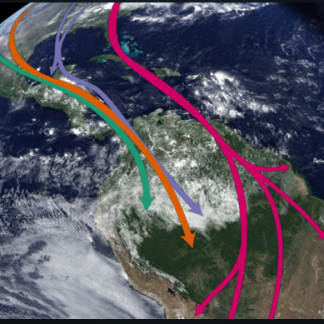 The Worldviews Network at AMNH: “Earth, Migrations, and the Human Effect”

Immersively explore the patterns of life on Earth in AMNH’s Hayden Planetarium, December 18 at 7pm. 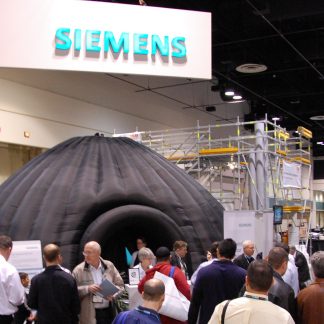 Siemens Energy promotions in the GeoDome Theater at PowerGen conferences

For the second year, Siemens Energy showcased their new turbine with a dome movie in the GeoDome Theater at the 2011 PowerGen conference. 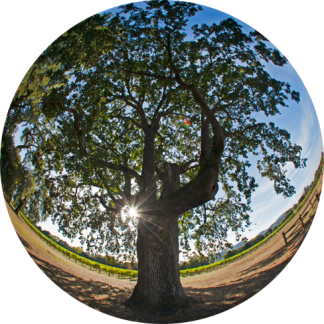 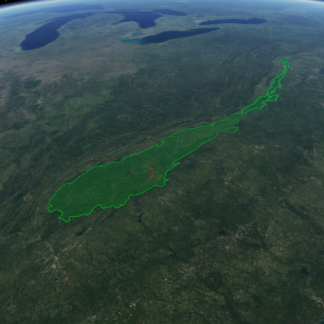 Living Maps: From Cosmos to Community 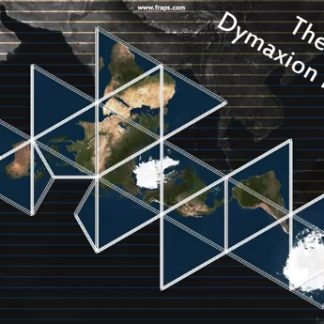 Video demonstration of one of WorldViewer’s alternate projection modes… 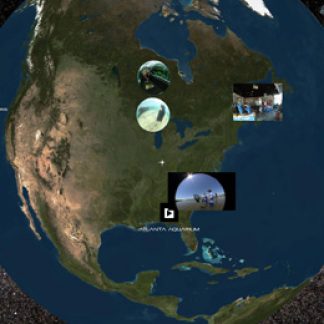 A new video demonstration of WorldViewer, an interactive scientific visualization platform and storytelling tool made with the Unity3D game engine… 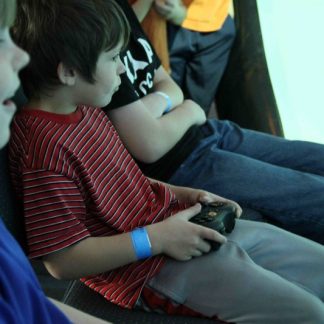 Omnity, The Elumenati’s new plugin for the Unity3D game engine editor, will premier at this week’s UNITE conference in Montreal. 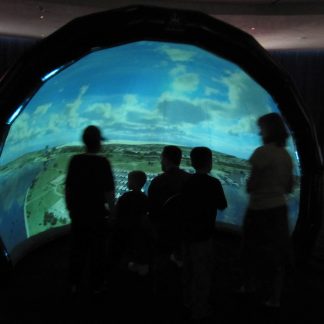 Elumenati Tools for Interactive Data Visualization in the GeoDome

We’ve developed new tools within the Unity 3D game engine as part of our long-term collaboration with the Renaissance Computing Institute at the University of North Carolina – Asheville. Through this project, RENCI staff can use Unity to import GIS files for realistic, interactive representations of terrain data, which they use in education and decision […] 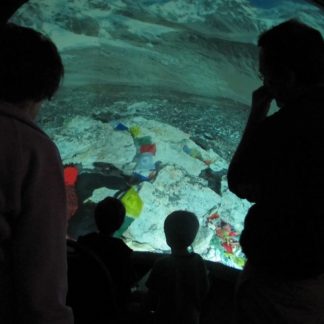 Elumenati at InfoComm with Canon

We’ve been invited to exhibit with Canon USA, Inc., in their booth at  InfoComm 2010, June 9-11 in Las Vegas. Our exhibit features the Elumenati OmniFocus WU3 projector, which combines our proprietary lens  technology with Canon’s WUX10 projector for 1920 x 1200 resolution.  We’re projecting interactive applications for geospatial data  visualization in the OpenDome OPH-3, […]