See you at IPS 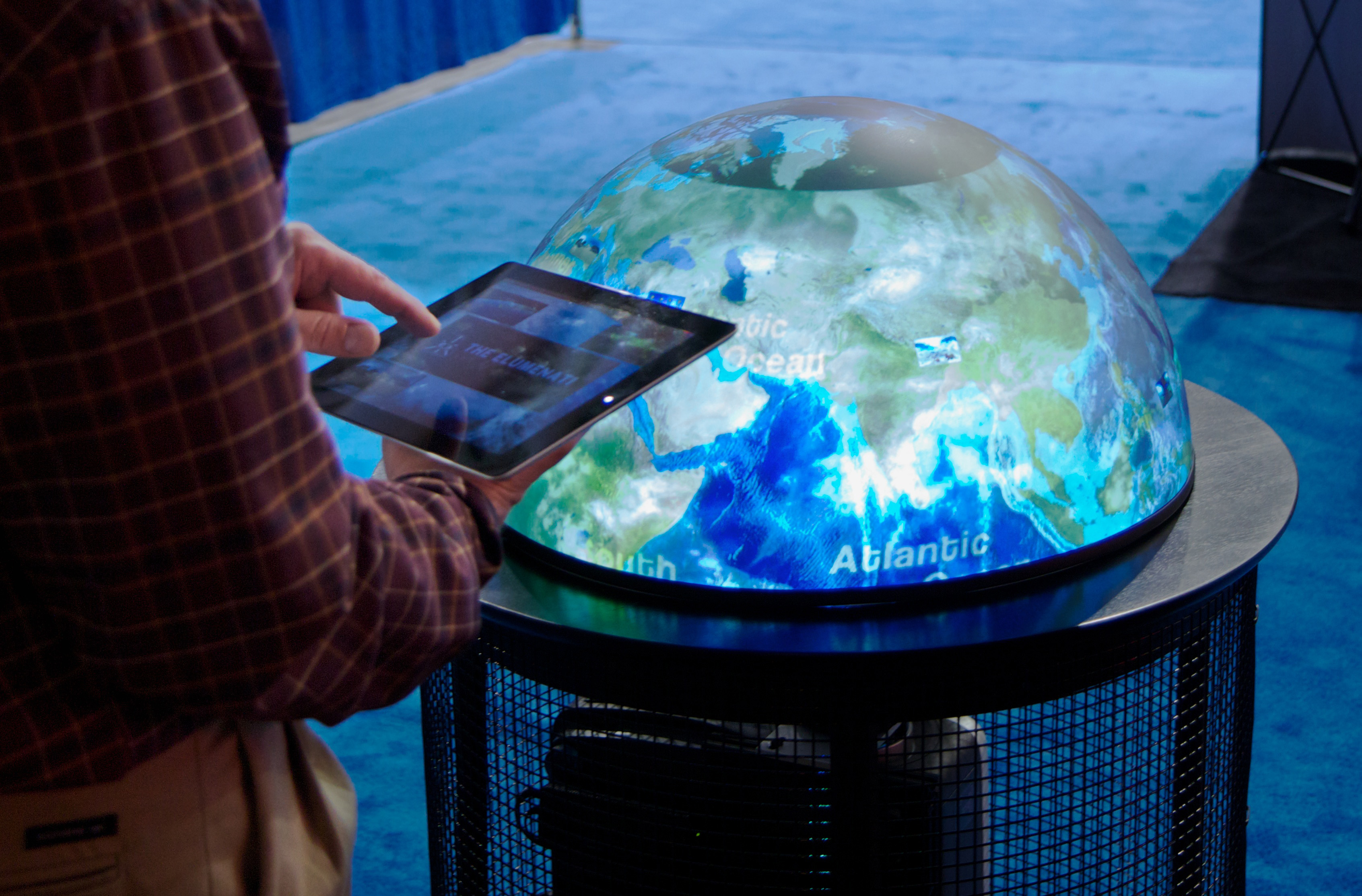 We’re gearing up for the International Planetarium Society conference, July 22-26 in Baton Rouge. Come and see us at Booth 21B, where we’ll set up an internally projected hemisphere powered by our 30270 projection system. We’ll show the range of content we offer for fixed and portable domes, starting with our own WorldViewer and WorldComposer for geospatial storytelling and exploring planetary surfaces. We’re also showing Uniview. Based on NASA’s Digital Universe Atlas, it’s the interactive data visualization platform in leading planetariums like the American Museum of Natural History, California Academy of Sciences, and the Denver Museum of Nature and Science – all of whom use Elumenati GeoDome Theaters to complement their planetarium programming. We’ll be showing a preview of the new DomeView Pro, which acts as a hub to seamlessly combine and blend WorldViewer, Uniview, and Fulldome content. In addition to our booth, Elumenati domes, projection systems, and lenses will be featured around the expo at IPS by our clients and integrators, like AVI,  DMNS, Dome3D, e-Planetarium, MMI, and SkySkan.