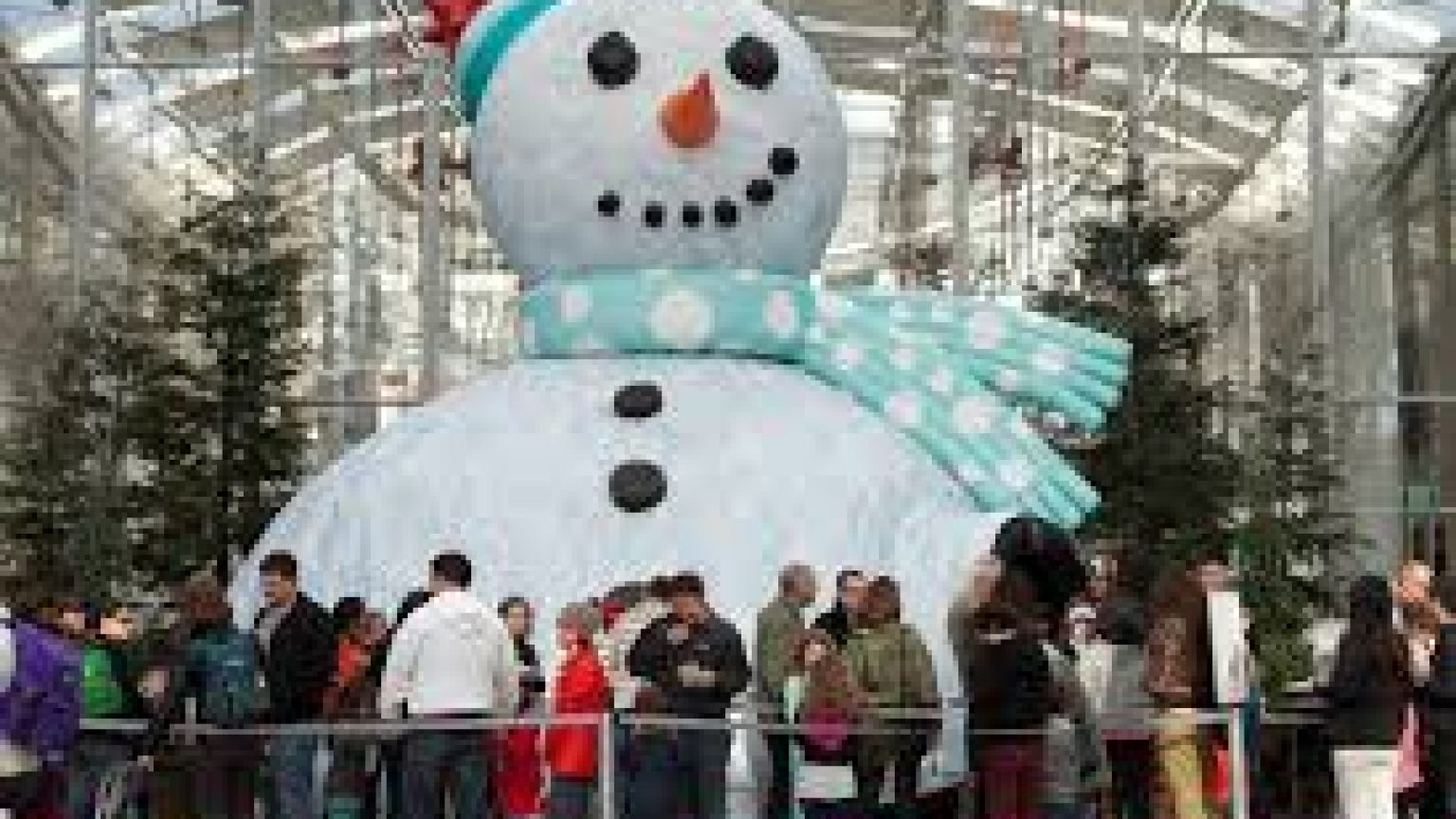 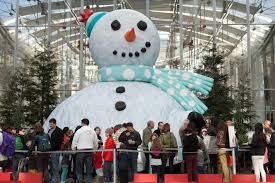 CAS acquired their GeoDome Theater as part of the Worldviews Network,, a project funded in 2010 by a NOAA Environmental Literacy Grant for Informal/Nonformal Education. The grant supports a pioneering collective of science centers and digital planetariums helping communities better understand how global environmental change affects their lives through live presentations, interactive scientific visualizations, and community resilience dialogues in dome theaters.

The GeoDome Theater at CAS has also been a great success as part of its exhibits: with a custom cover printed to look like an igloo, the GeoDome became the main attraction in the “Tis the Season for Science” exhibit. Nearly 70,000 visitors experience the GeoDome from December to February each year.