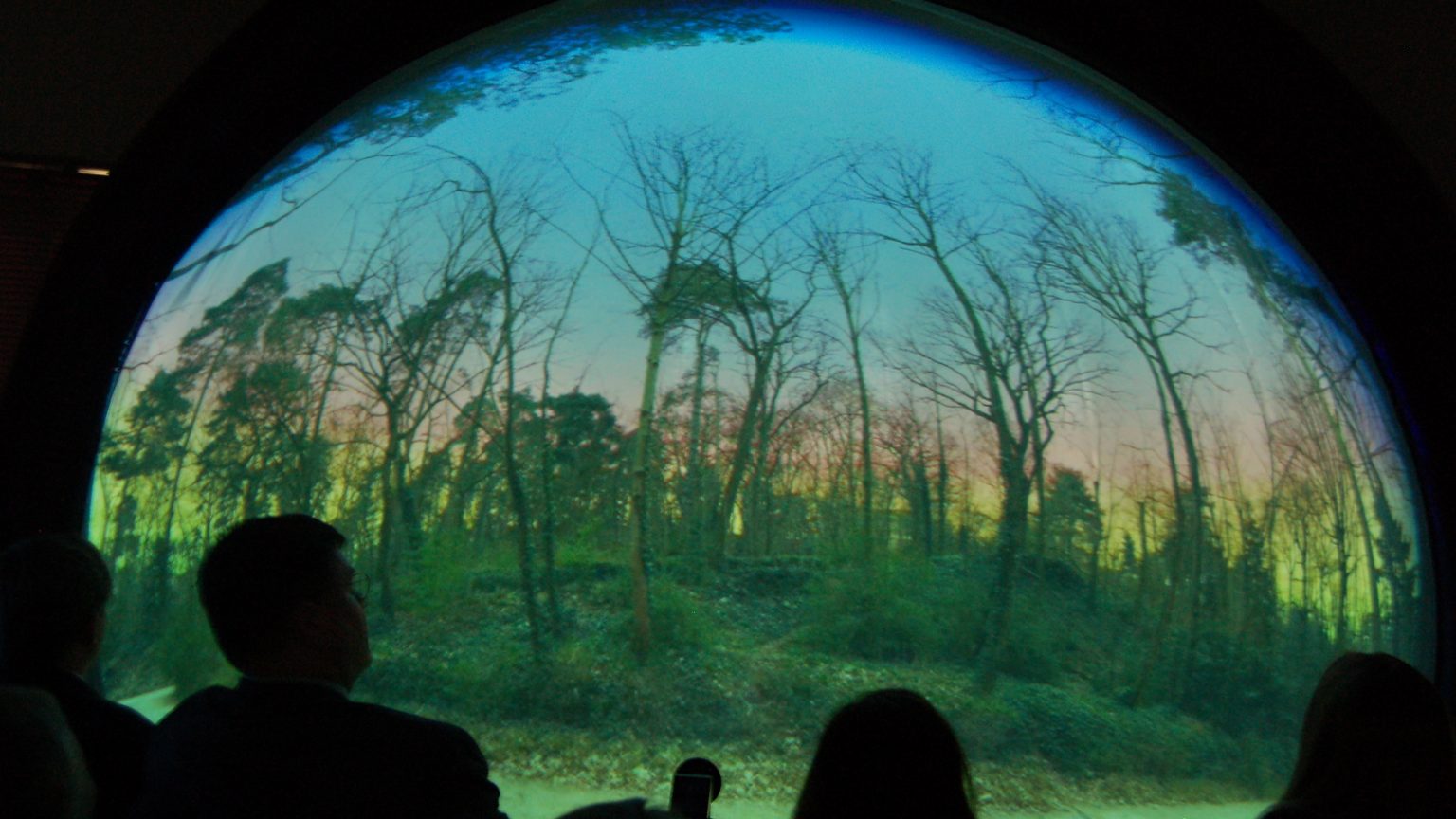 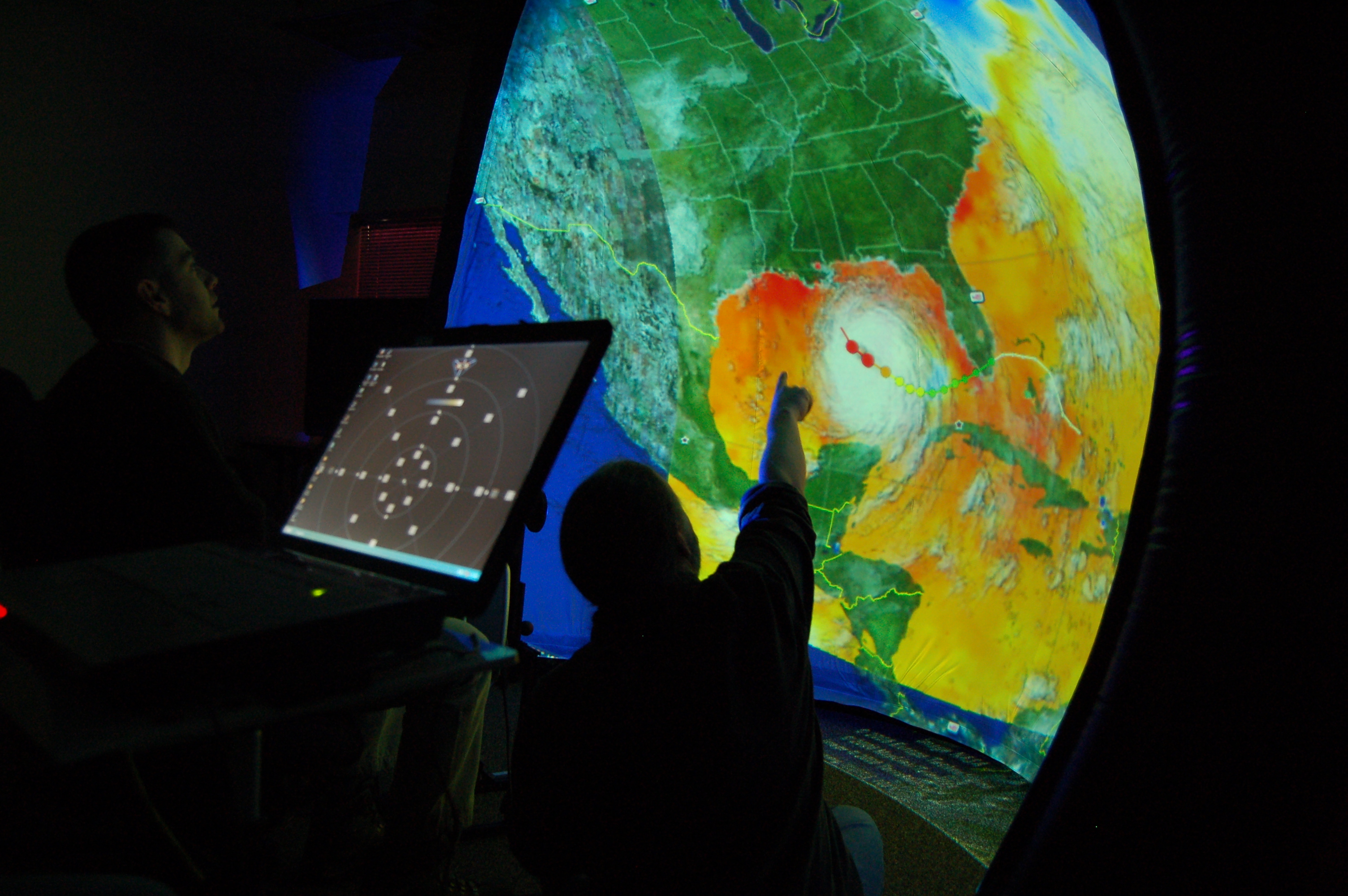 Since 2007, the GeoDome Portal at UNC Asheville’s National Environmental Modeling and Analysis Center (NEMAC) has been used to illustrate the impact of decisions about development and land use on the environmental balance of the region. Using custom tools developed by The Elumenati, the NEMAC  staff at the Renaissance Computing Institute (RENCI) Engagement Site can import GIS files for realistic, interactive representations of terrain data, which they use in education and decision support for Western North Carolina policymakers and citizens.

RENCI’s Portal also showcases Water in Western North Carolina, a series of animated films produced for the Portal in collaboration with The Elumenati. The films, which illustrate issues that are critical to the region’s watersheds, have been shown for decision-makers, legislators, scientists and communities around the nation. The GeoDome supports the RENCI Engagement Site in its mission to bring the latest communication tools and technologies to bear on pressing problems.

RENCI  (along with The Elumenati) is also a partner in the Worldviews Network, a pioneering collective of science centers and digital planetariums helping communities better understand how global environmental change affects their lives through live presentations, interactive scientific visualizations, and community resilience dialogues in dome theaters.