Our Open Playground platform is an extension of WorldViewer’s capabilities to integrate and manage content and applications. GeoDome clients can drive a suite of third-party applications with a straightforward user interface. The Astronomy version supports cutting-edge software for exploring the Universe. 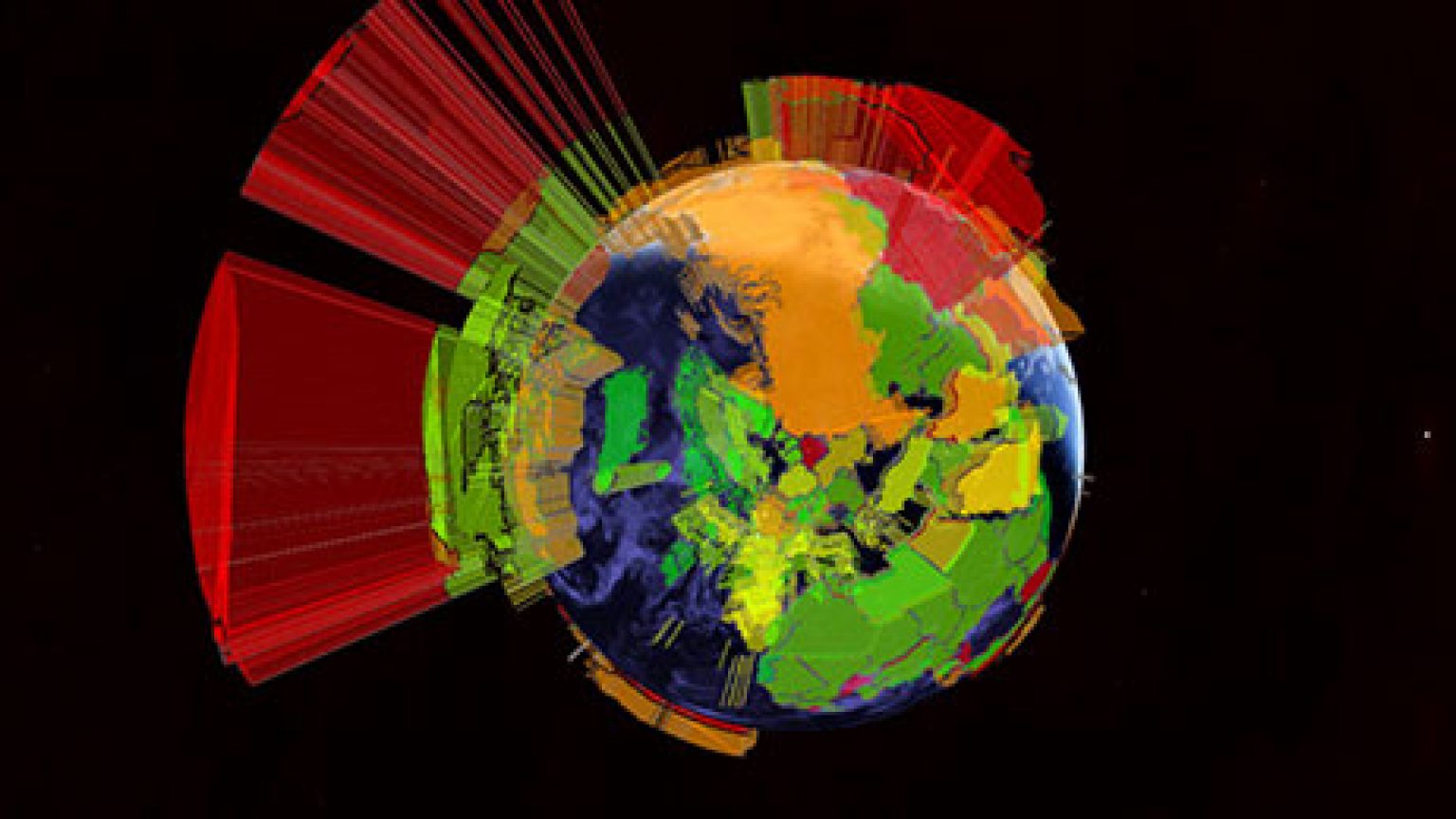 WorldViewer is a powerful content tool on its own, supporting media from a range of sources including NOAA’s Science on a Sphere library, content created for VR headsets, and 360° images and video – both rendered and streaming live from locations around the globe. The Open Playground platform allows virtually any third-party software to work within the WorldViewer environment, using an Elumenati certified IG and the WorldViewer Pro add-on. Our Astronomy clients can leverage the following applications:

OpenSpace: open source interactive data visualization software designed to visualize the entire known universe and portray our ongoing efforts to investigate the cosmos.  OpenSpace enables simultaneous connections across the globe, creating opportunities for shared experiences among audiences worldwide. We’ve been a development partner with the American Museum of Natural HIstory since the beginning of the OpenSpace project.

NASA’s JPL Eyes Suite: an interactive exploration of real NASA mission data, including Eyes on the Solar System, Eyes on the Earth and Eyes on the Exoplanets. Audiences can explore the planets, their moons, asteroids, comets and the spacecraft exploring them since the 1950’s.  They can also monitor Earth’s vital signs and fly far beyond our Solar System to explore more than 1,000 exoplanets known to orbit distant stars. The Eyes suite is enabled for spherical projection with Omnity from The Elumenati through our development partnership with JPL.

WorldWide Telescope: an open-source set of applications, data and cloud services managed by the American Astronomical Society. WWT displays astronomical, earth and planetary data allowing visual navigation through the night sky and the three-dimensional Universe, viewing both visual imagery and scientific data (academic papers, etc.) curated from hundreds of different data sources. With the rich source of multi-spectral all-sky images it is possible to view the sky in many wavelengths of light.