The GeoDome Theater at ARCHITECTING THE FUTURE

The GeoDome Theater will be featured at ARCHITECTING THE FUTURE: A World Design Science Decade 2010-2020, a public symposium at American University on June 3rd. This event will bring together the jurors, finalists, review teams, and others involved with the Buckminster Fuller Challenge. The day will feature strategy sessions exploring the best practices, leverage points […] 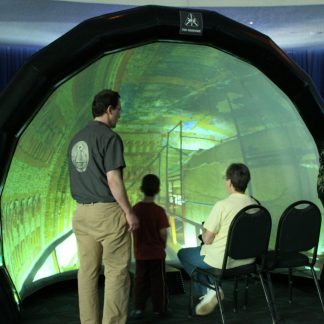 GeoDome Portal at CASC in Montreal

We’ll be showcasing the GeoDome Portal this week at the Canadian Association of Science Centers Conference in Montreal. We’re co-exhibiting with Zeiss and hosting live Uniview presentations to explore the Universe and our place in it, from the galaxy clusters to the oil spill in the gulf. We’ll also demonstrate new interactive applications we’ve developed […] 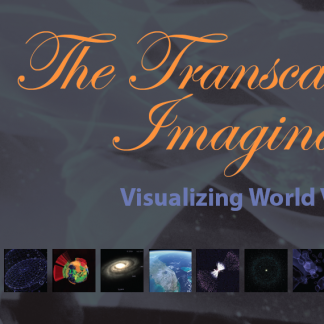 The Transcalar Imaginary at 2010 Swiss Biennial

The Elumenati will present The Transcalar Imaginary in the Verkershaus Planetarium in Lucerne, Switzerland, on January 17. The presentation is part of the eighth Swiss Biennial on Science, Technics, and Aesthetics, a two-day symposium that  is bringing together a group of internationally renowned scientists, sociologists, philosophers, ecologists, writers, artists, and policy-makers discussing the topic of The […] 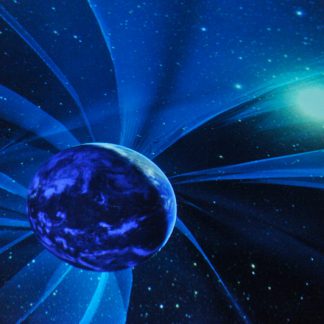 The Elumenati’s GeoDome Theater will help two organizations tell their stories at this month’s global climate summit in Copenhagen: Sweden’s Norrkoping Visualisation Centre will bring their GeoDome to the Arctic Venue, December 12-14, for interactive presentations of global climate data designed to support decision-making and public dialogue. The global climate activist organization 350.org will be […] 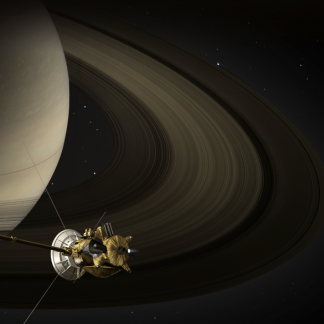 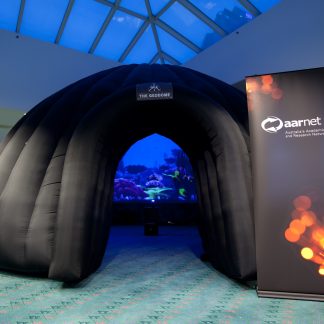