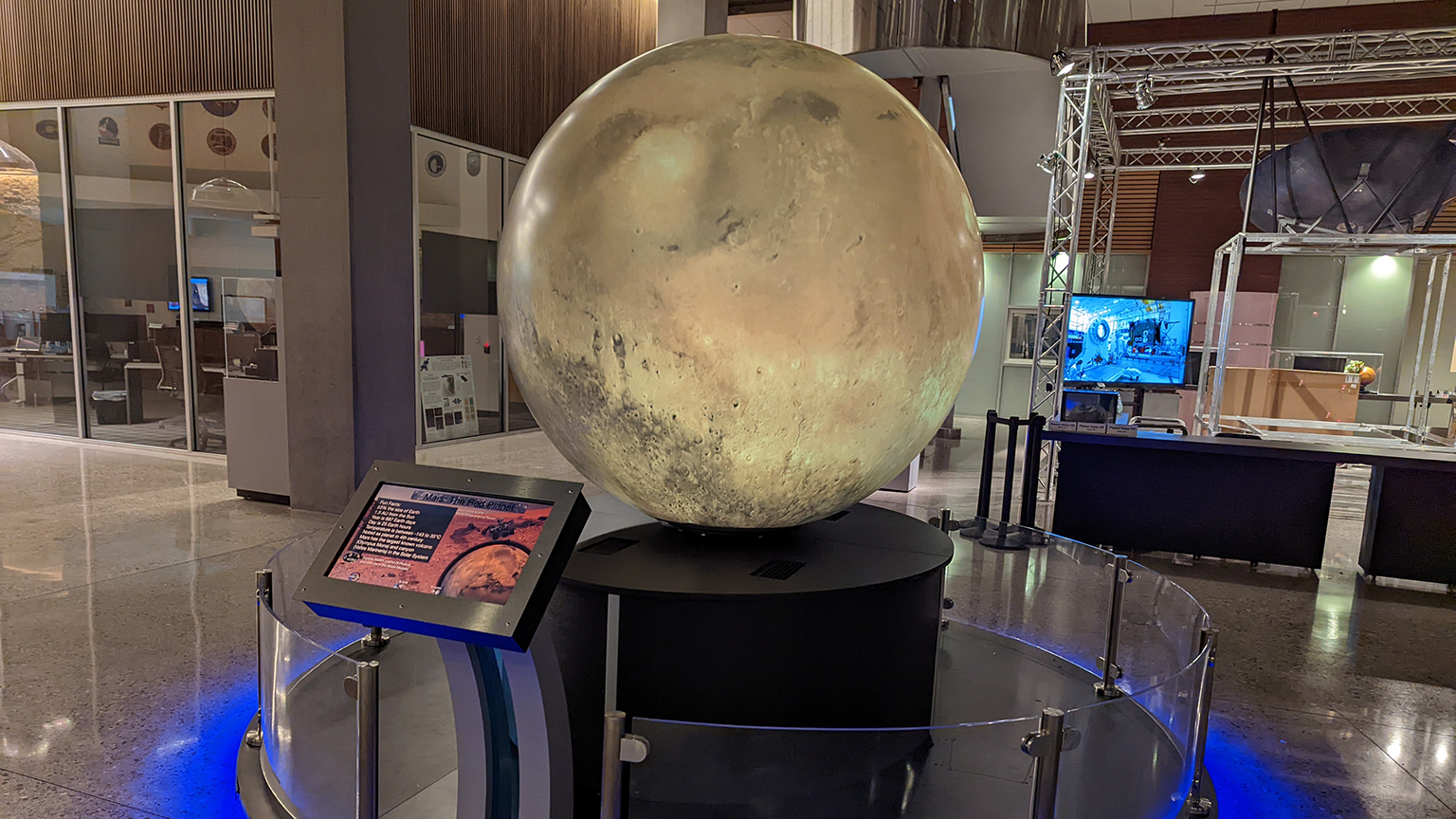 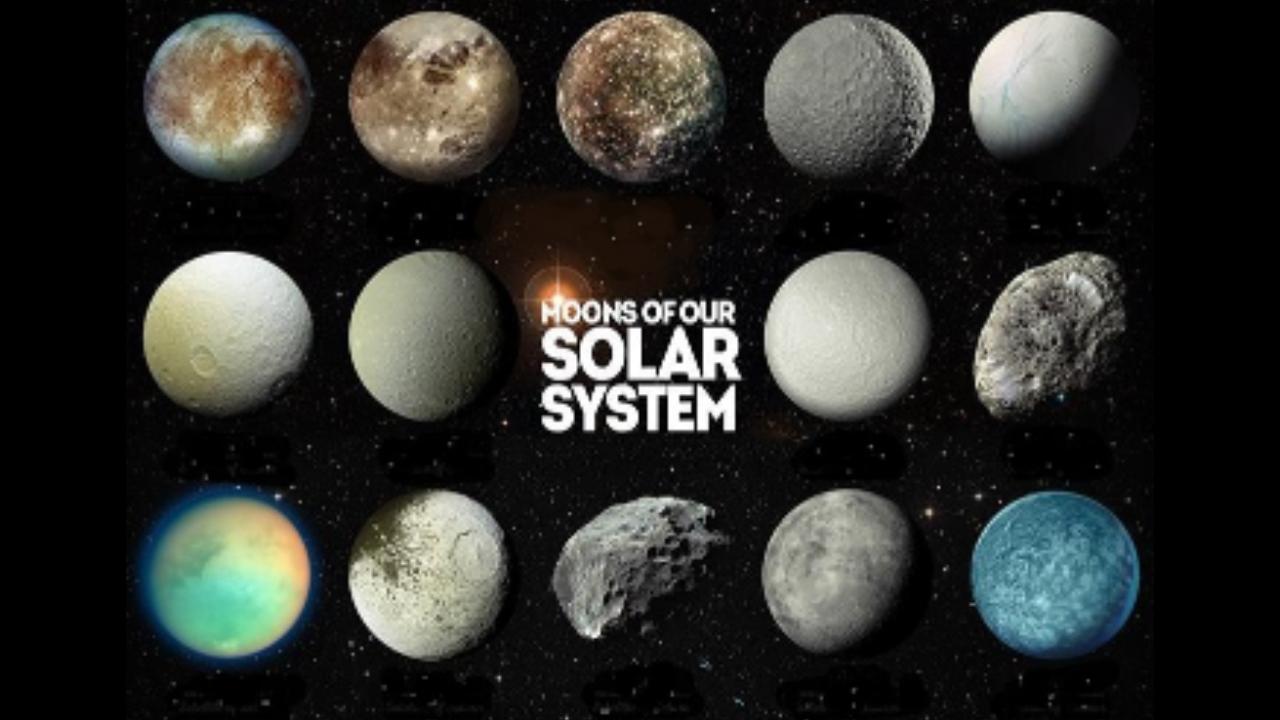 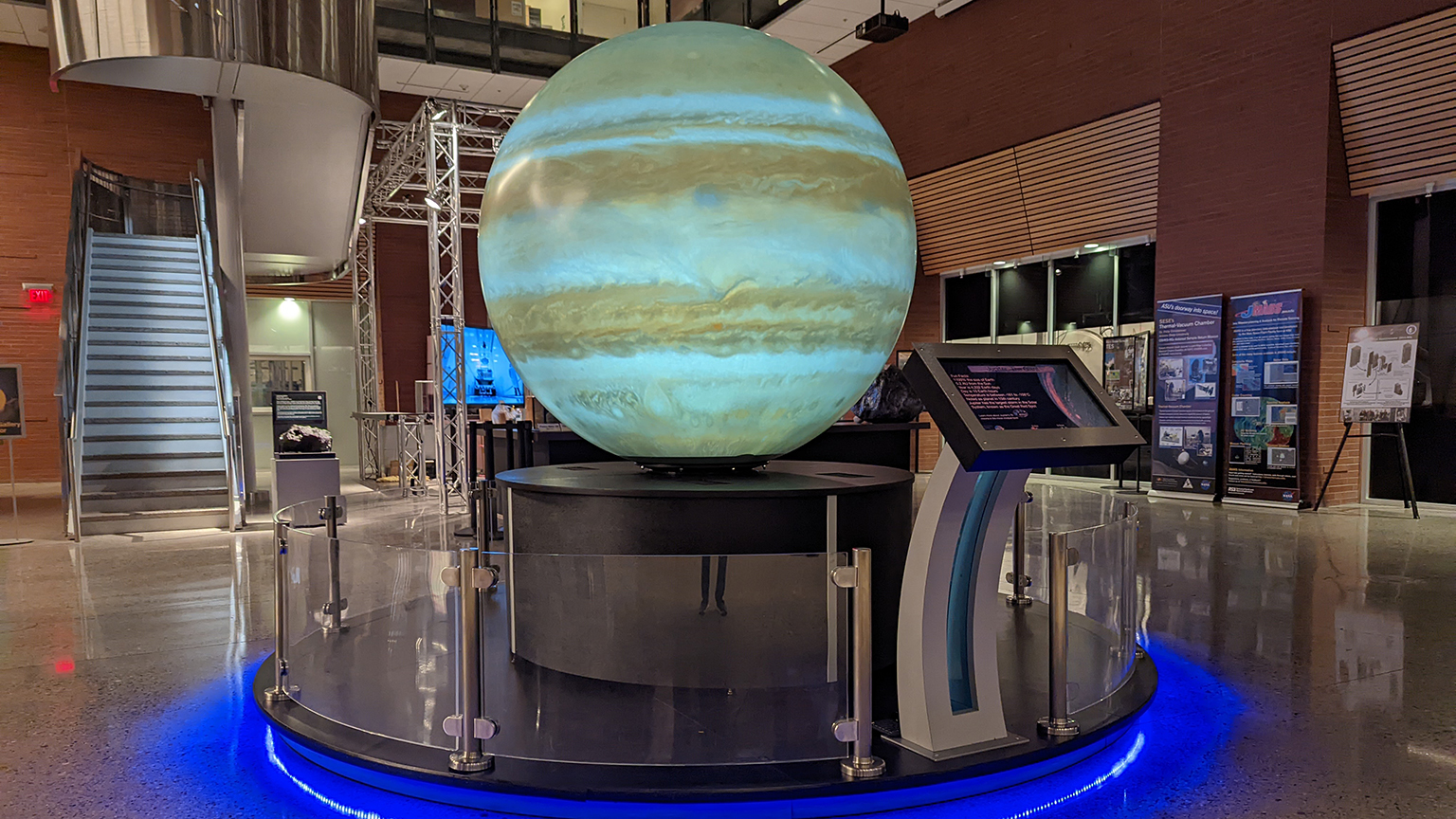 We updated the globe at ASU’s SESE this year with a new OmniFocus 300 series projection system, replacing their old lamp-based system using the same 4K laser projectors we offer in our GeoDome Globes. Science communication is a major focus at SESE. We’ve been working with the team there since the design phase of the ISTB4, which opened in 2012 with a GeoDome Panorama and a 1.8m Globe.

Ric Alling, Manager of Community Outreach, tells us that SESE’s goal was not just installing impressive displays, but creating spaces where students could engage in creating meaningful visitor experiences on those displays.  In a recent conversation, Ric told us that students in ASU’s cross-disciplinary programs have embraced WorldViewer and WorldComposer as a storytelling tool, building content for their globe. “Creating modules can be really easy,” he said. “It can be as simple or as complicated as you make it – and sometimes the key is to tell the right story in a simple way.”

The globe is part of SESE’s mission for community engagement. Whether students are presenting their work as docents, or watching SESE’s diverse visitor groups interact via the touchscreen, Ric has been impressed by the intuitive user interfaces they’ve built with WorldViewer. The objective of the docent program is to meet audiences where they are, build on their knowledge, and empower them to go from there, something Ric says the students excel in.

Moons of our Solar System, the WorldViewer Story recently published by ASU student Alex Blanche, explores moons with an emphasis on planetary surfaces. This geological exploration of lunar science makes the content a unique showcase of SESE’s cross-disciplinary programs. Ric is enthusiastic about distributing stories through the Elumenati site, creating visibility for ASU’s research and the students’ work, and contributing to the GeoDome community as a whole. And the ability to earn fees is a plus.

Looking ahead, a wider group of faculty is interested in how to use the globe to showcase their work. Once the Panorama is updated later this year, Ric anticipates creating cross-platform exhibits where visitors can investigate a single topic across several venues – the planetarium and tactile exhibits as well as the globe and the panorama.

“The magic in the Magic Planet has finally happened – we’re a satisfied customer with a big future,” Ric said. We look forward to collaborating in the years to come.