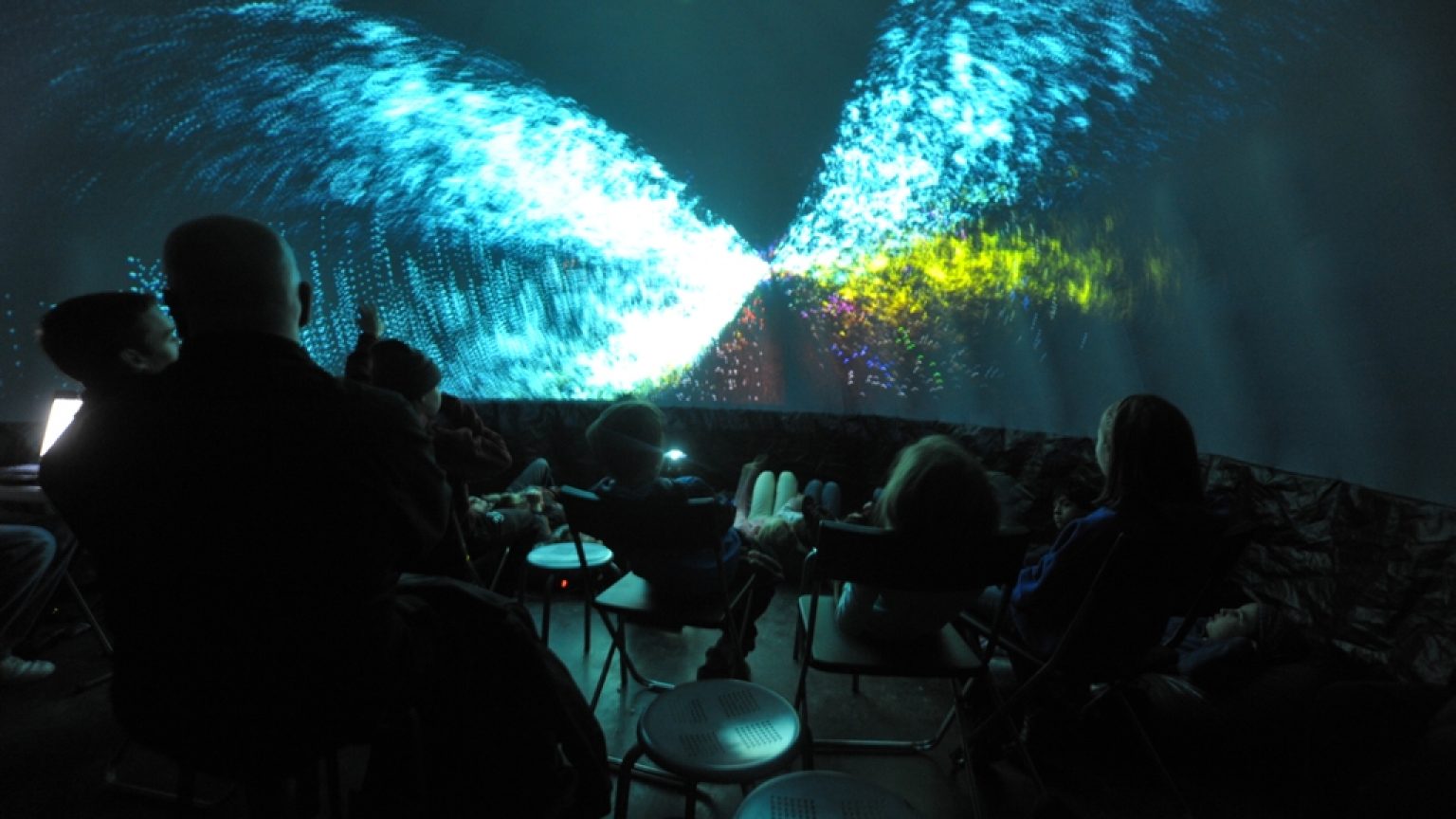 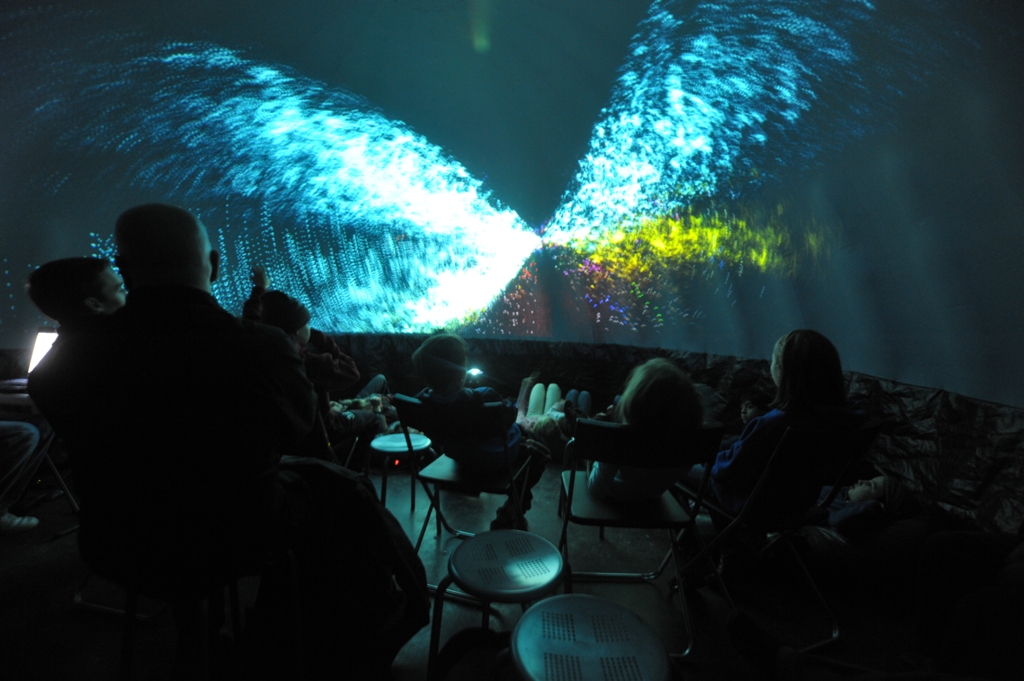 Jackson Middle School Observatory joined the GeoDome Network in May 2011, adding a GeoDome Portal to their state-of-the-art learning facility in Champlin, MN.

They’re part of the Minnesota Regional Planetarium Network, science educators who collaborate to share costs and program development in a mix of fixed and portable GeoDome systems. All the systems are driven by our WorldViewer CMS and run on Elumenati IGs (image generating computers). With WorldViewer’s Open Playground Astronomy extension, network members drive OpenSpace, WorldWide Telescope, and Stellarium, all through a single user interface. Some sites have upgraded their OpenPlayground to also feature NASA’s Eyes platforms.  Additionally, some sites continue to incorporate live shows using Uniview, but are increasingly using OpenSpace for Digital Universe exploration as they phase out Uniview following SCISS’s dissolution. With WorldViewer’s WorldComposer content authoring platform, educators create stories for their domes with content from NOAA and NASA, 360° video and much more.

A GeoDome Portal in the Observatory classroom welcomes about 125 students a day and hosts additional shows during evening hours.  “It’s a permanent part of our classroom, I haven’t taken it down since it arrived,” said Planetarium Director and “astro-minded” educator Dee McClellan, whose students tell her that the Observatory is one of their favorite places to go. A local Minnesota show, Life To The Max, visited the middle school and captured some of what makes the Observatory special – the video clip can be seen here.