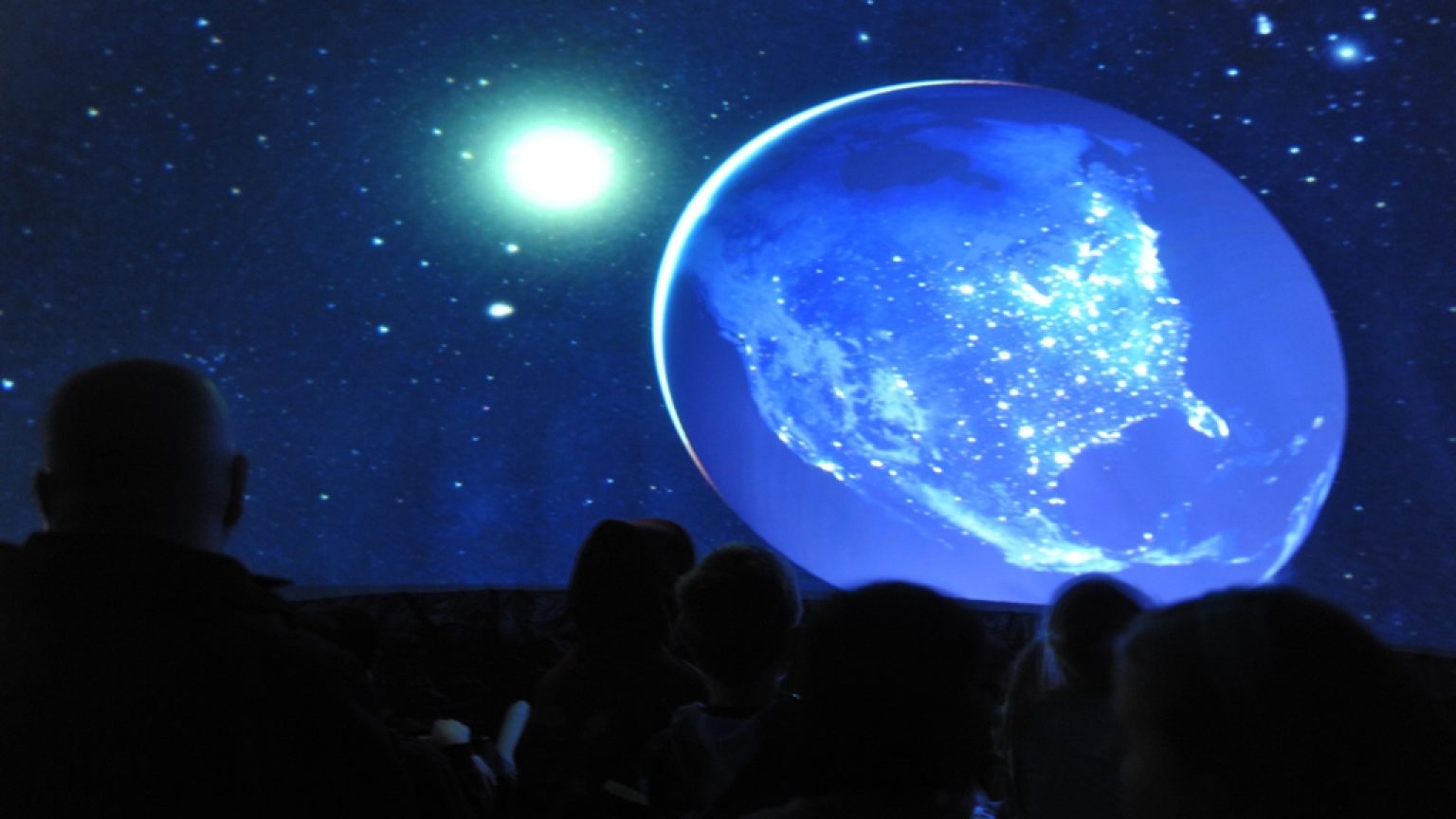 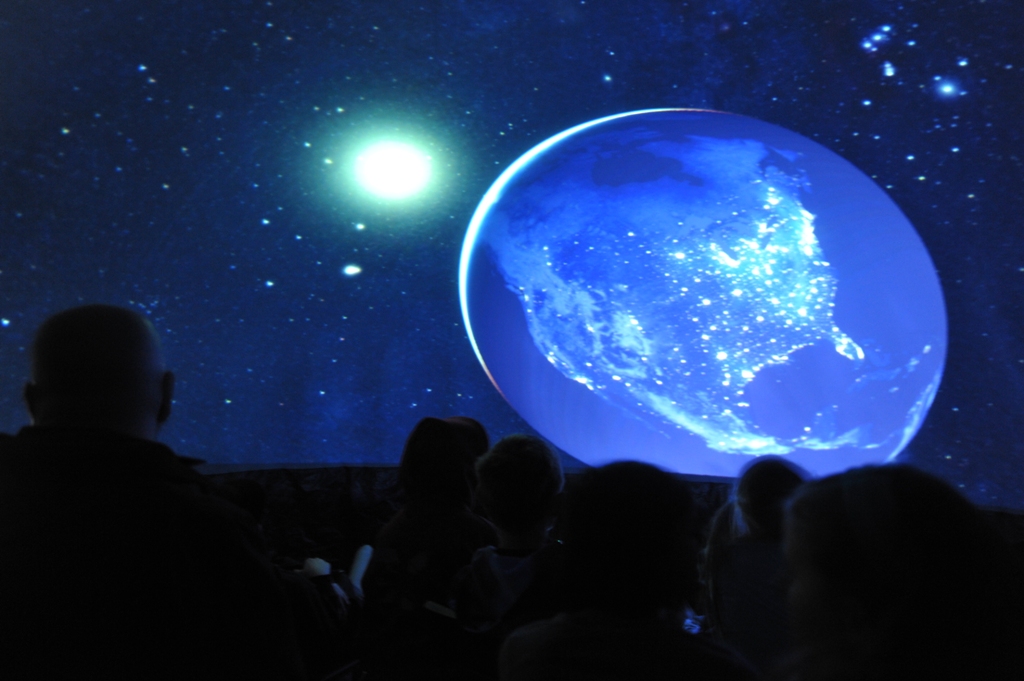 The University of North Dakota has TWO GeoDome systems! Since 2009, they’ve used a GeoDome Theater system for community science outreach, incorporating the 6.5m OpenDome Theater and an OmniFocus 200 series projection system. In 2018, they converted an aerospace dome on campus into a customized GeoDome Evolver. The dome now serves a dual purpose – aerospace education as well as astronomy.

UND is part of the Minnesota Regional Planetarium Network, science educators who collaborate to share costs and program development in a mix of fixed and portable GeoDome systems. All the systems are driven by our WorldViewer CMS and run on Elumenati IGs (image generating computers). With WorldViewer’s Open Playground Astronomy extension, network members drive OpenSpace, WorldWide Telescope, and Stellarium, all through a single user interface. Some sites have upgraded their OpenPlayground to also feature NASA’s Eyes platforms.  Additionally, some sites continue to incorporate live shows using Uniview, but are increasingly using OpenSpace for Digital Universe exploration as they phase out Uniview following SCISS’s dissolution. With WorldViewer’s WorldComposer content authoring platform, educators create stories for their domes with content from NOAA and NASA, 360° video and much more.

When they acquired the  Theater in 2009, UND implemented the Simulation Immersion in Teacher Education (SITE) initiative. SITE’s goal was to integrate a digital simulation learning environment – the GeoDome – into school-based science instruction. Content consultants from the College of Arts and Sciences, teacher educators from the College of Education and Human Development, teacher candidates in our teacher preparation programs and practicing teachers all worked together to explore the use of simulations as a learning tool, and then prepared and implemented inquiry-based activities for K-12 students in the Grand Forks Schools. During the second year of the project, it was implemented in multiple schools in the district.  Participation and results were assessed through a research study. SITE involved 36 teacher candidates, 15 teachers, and nearly 450 students in grades 4-8.