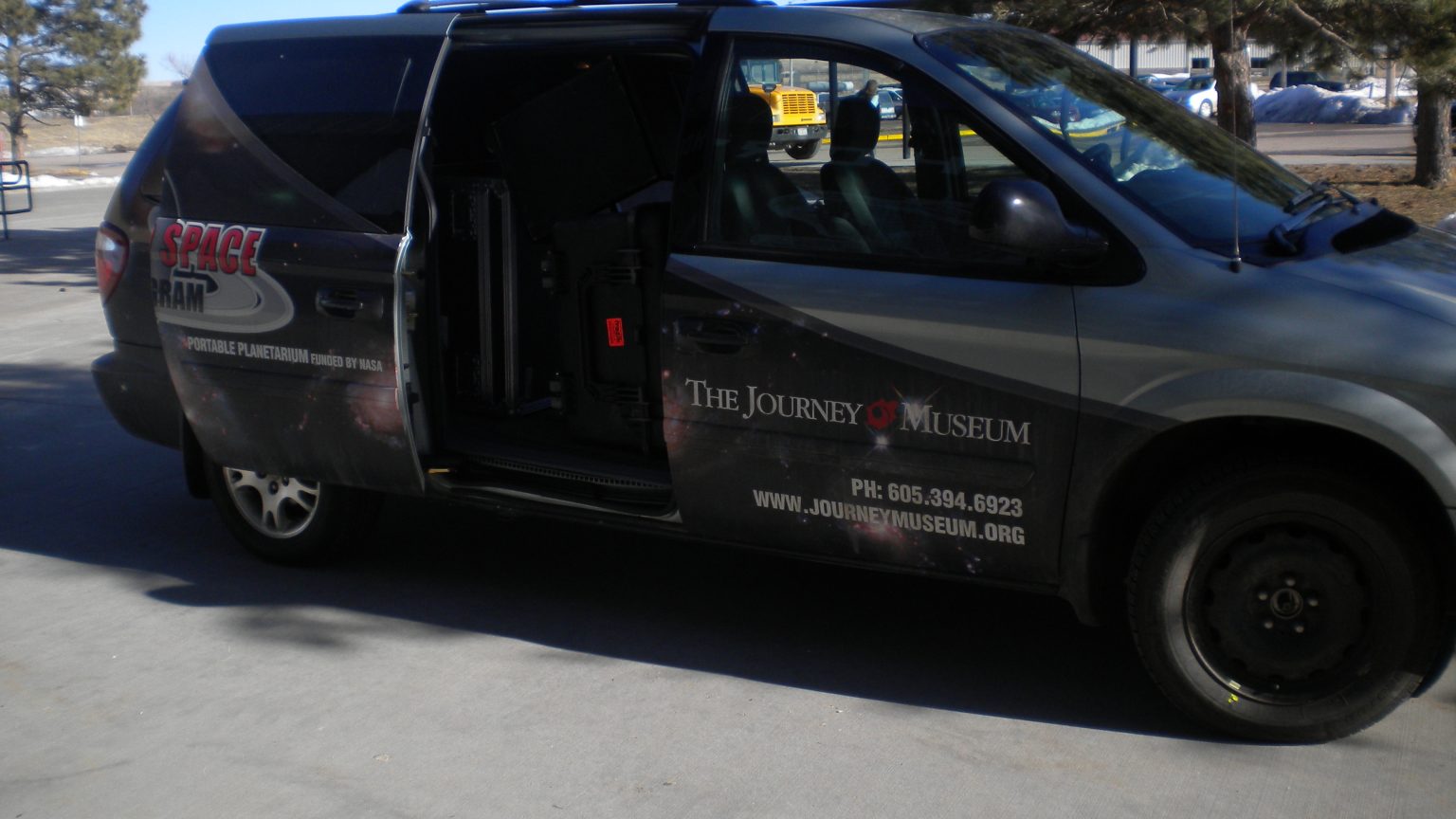 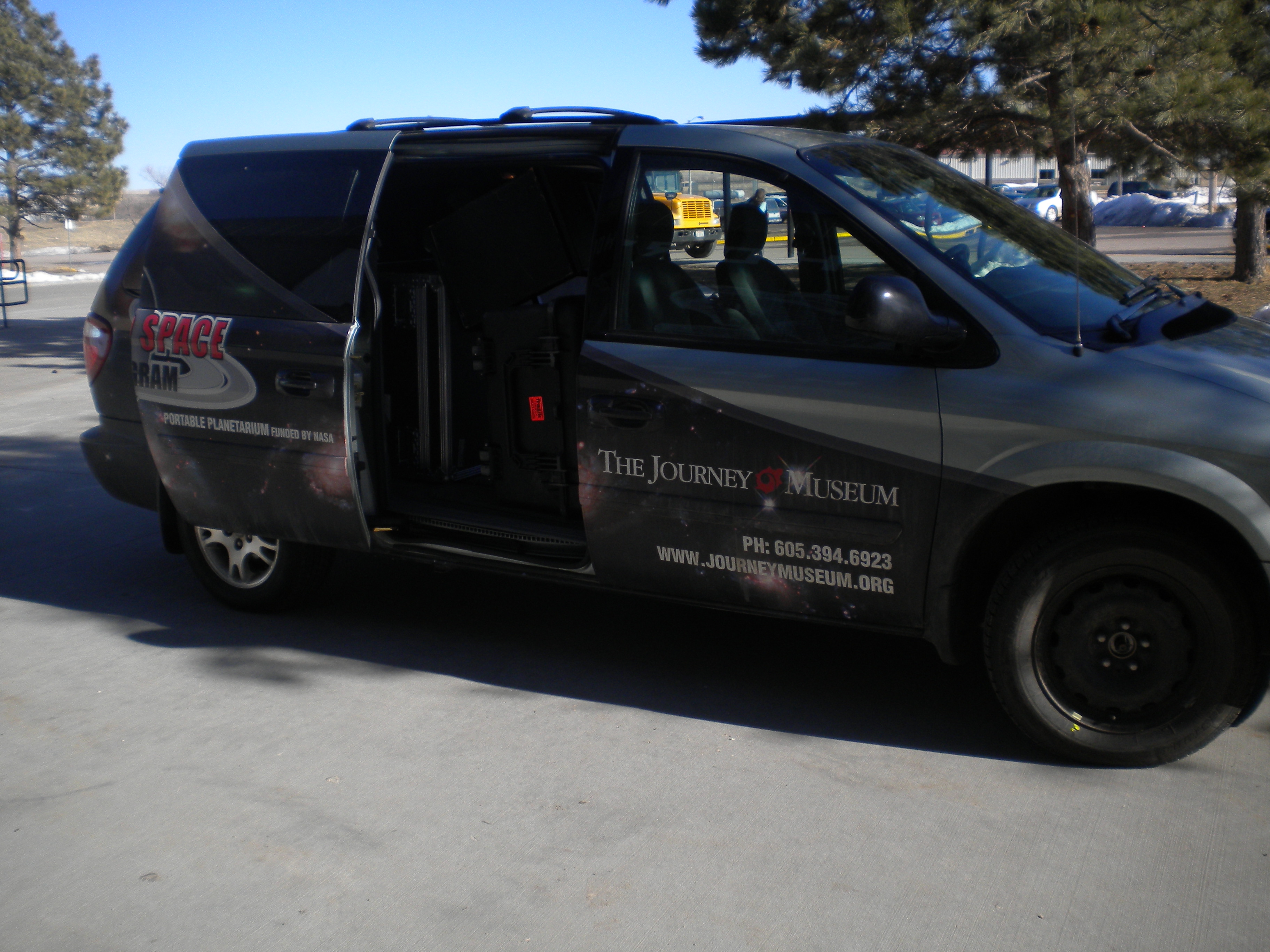 The Journey Museum features two Elumenati installations. They began a community science outreach in a GeoDome Theater system in 2011, with a 6.5m OpenDome Theater and an OmniFocus 200 series projection system for community science outreach. They also have a giant-screen cinema with live tours of the Universe, most recently upgraded in 2020 with a new projector and Elumenati IG. Both installations showcase real NASA mission data with NASA JPL’s Eyes platforms.

The Journey Museum is part of the Minnesota Regional Planetarium Network, science educators who collaborate to share costs and program development in a mix of fixed and portable GeoDome systems. All the systems are driven by our WorldViewer CMS and run on Elumenati IGs (image generating computers). With WorldViewer’s Open Playground Astronomy extension, network members drive OpenSpace, WorldWide Telescope, and Stellarium, all through a single user interface. Some sites have upgraded their OpenPlayground to also feature NASA’s Eyes platforms.  Additionally, some sites continue to incorporate live shows using Uniview, but are increasingly using OpenSpace for Digital Universe exploration as they phase out Uniview following SCISS’s dissolution. With WorldViewer’s WorldComposer content authoring platform, educators create stories for their domes with content from NOAA and NASA, 360° video and much more.

In June 2010, the Journey Museum began implementing Journey Into Space, an outreach program that utilizes the GeoDome Theater to improve student, educator, and general public understanding of earth/space science and its relationship to NASA goals and objectives. The Institute for Educational Leadership and Evaluation (IELE) in Rapid City is conducting a process and outcomes evaluation of the Journey Into Space Program. As of March 2011, Journey Into Space has provided programming to 14 Tribal, public, and private schools in South Dakota and has directly impacted 1,735 K-12 students and 62 educators in both formal and informal settings.